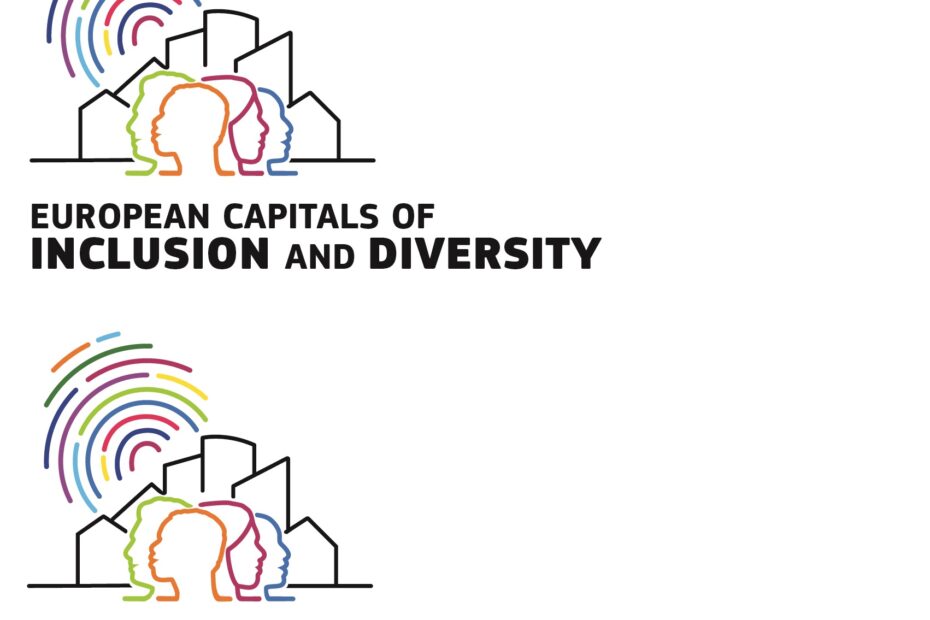 Calling all diversity and inclusion champions

The Bulgarian Diversity Charter is thrilled to announce that Bulgarian cities and towns can now apply for the European Capitals of Inclusion and Diversity Award.

In April 2023, the European Commission will announce the winners of the second edition of the European Capitals of Inclusion and Diversity Award at a ceremony hosted by the Commissioner for Equality, Helena Dalli. The event will bring together policymakers, city officials, and representatives from diversity organisations across Europe and kick off EU Diversity Month.

Now the European Capitals of Inclusion and Diversity Award is open to all local authorities in the EU who are building fairer societies by promoting diversity and inclusion in terms of:

This means that every town, city, or region in Bulgaria could get the recognition it deserves for building an environment that allows everyone to feel safe and fulfil their potential.

There are two main categories:

A special Award will also be given for LGBTIQ equality initiatives. You can submit your application in any EU official language.

More on the rules and application process

The European Capitals of Inclusion and Diversity Award recognises the work done by cities, towns, or regions in Europe to promote inclusion and create discrimination-free societies.

It is open for local authorities to apply and is a chance to show the world what these ‘capitals of inclusion’ are doing to create more diverse and inclusive spaces for their citizens.

The competition is open for local authorities such as cities, towns or regions in the EU. The applications must be made by an official representative.

Applicants will be asked to provide a description of key initiatives promoting diversity and inclusion.

Initiatives that comprehensively address different grounds of discrimination (in particular, sex, age, disability, ethnic/racial origin, religion and sexual orientation/gender identity and gender expression) and demonstrate an intersectional approach will be an asset.

For more details see the Rules of the Competition