Strive for diversity and inclusion in the workplace 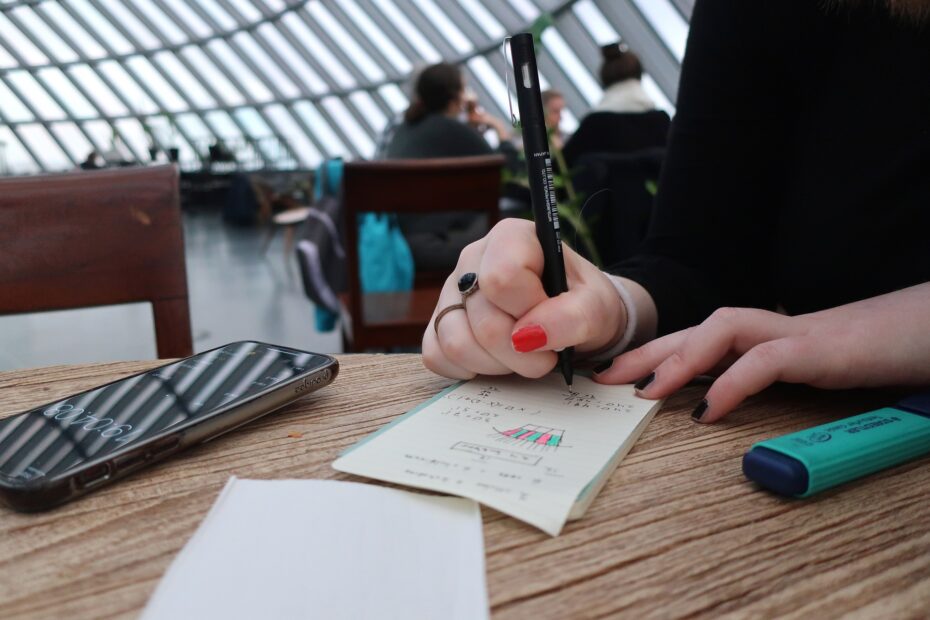 The engineering and technology sector still has a reputation for lack of diversity and inclusivity, despite efforts to change. Increasingly, people from ethnic minority backgrounds are taking the initiative themselves.

Back in the 1960s, campaigning lawyer Lord Lester devised a simple test to discover whether employers were prejudiced. He’d apply for a job under the name of Smith and then again with identical qualifications, but as Mr Singh.

That employers all those decades ago weren’t interested in the Singhs comes as no surprise. What has astonished social scientists is that more than half a century later, some UK employers remain just as biased, research shows.