Workplace Diversity: What Companies Need to Get Right, Right Now

It wasn’t that long ago that it would have been acceptable for an executive to make off-color jokes about minorities. This could be targeted at any number of marginalized groups. Most likely an individual that was negatively impacted by the “joke” or biased commentary would simply swallow their pride and have to “deal with it.” The co-workers around them would either chuckle along, simply roll their eyes or just offer an uncomfortable glance to one another. But American businesses are being shoved through a massive and rapid paradigm shift.

The “just deal with it” approach has met its expiration date. First, we saw the #metoo movement push gender inequality out of the shadows into front and center dialogue and action. This past month we’ve seen the Black Lives Matter movement hit a breaking point that has demanded action beyond lip service. The third group to have its needs brought into the spotlight is the LGBT+ community. 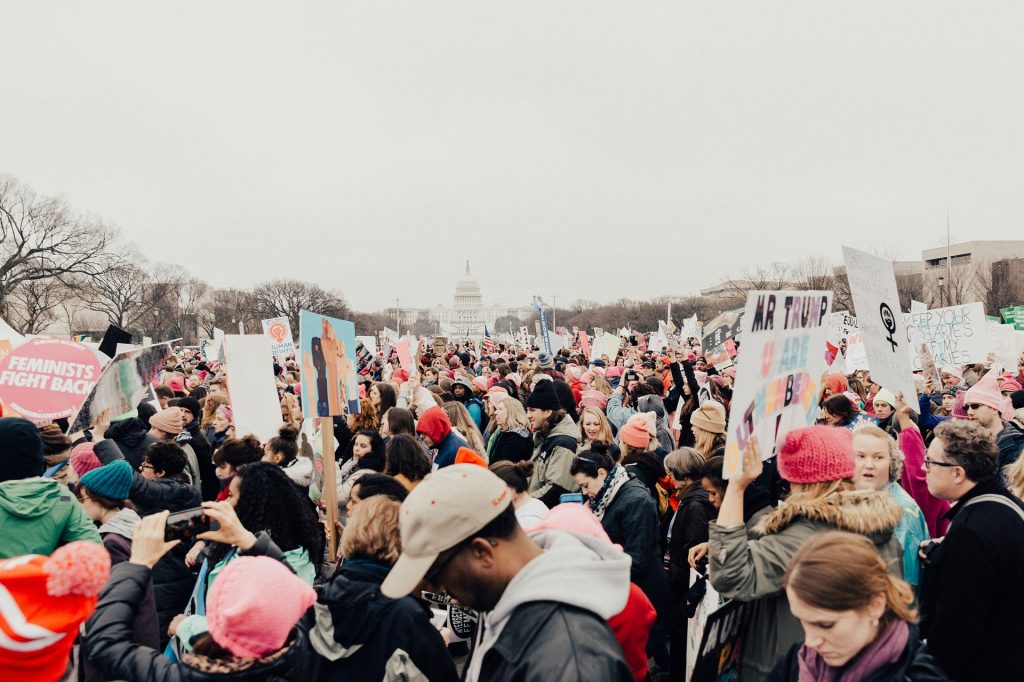