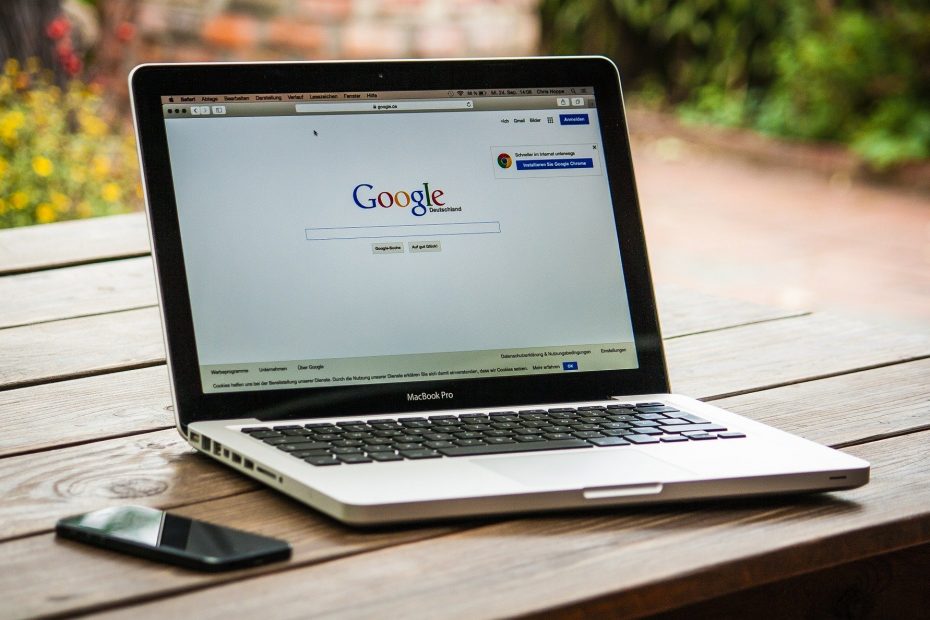 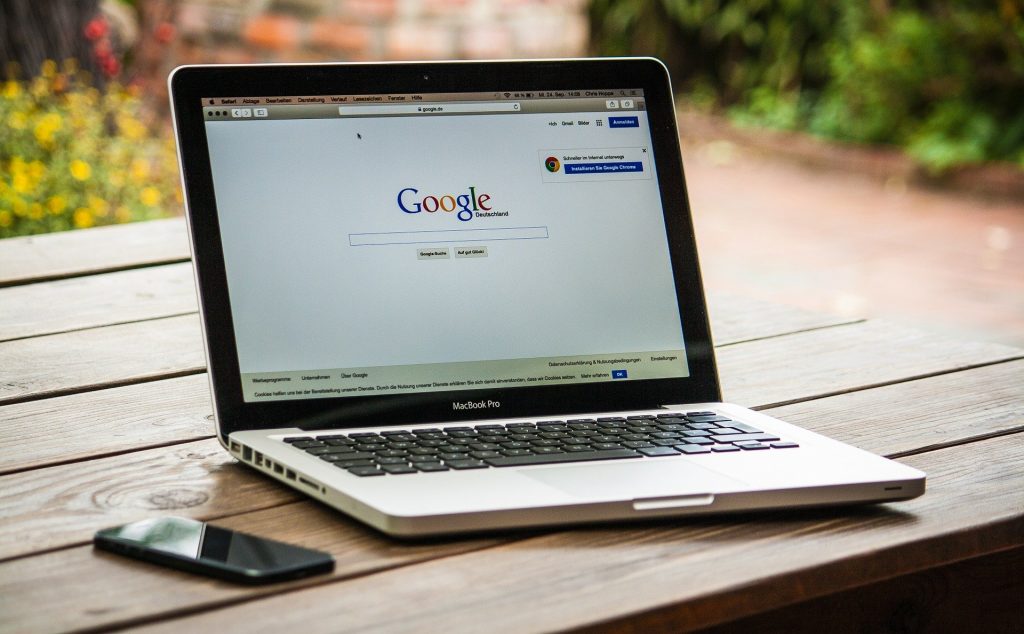 One well-liked diversity training program at Google called Sojourn was cut entirely, according to seven former and current employees.

Google has significantly rolled back its diversity and inclusion initiatives in an apparent effort to avoid being perceived as anti-conservative, according to eight current and former employees.

Since 2018, internal diversity and inclusion training programs have been scaled back or cut entirely, four Google employees and two people who recently left the company told NBC News in interviews. In addition, they said, the team responsible for those programs has been reduced in size, and positions previously held by full-time employees have been outsourced or not refilled after members of the diversity teams left the company.