Striking the right balance: Why diversity and inclusion is still a work in progress 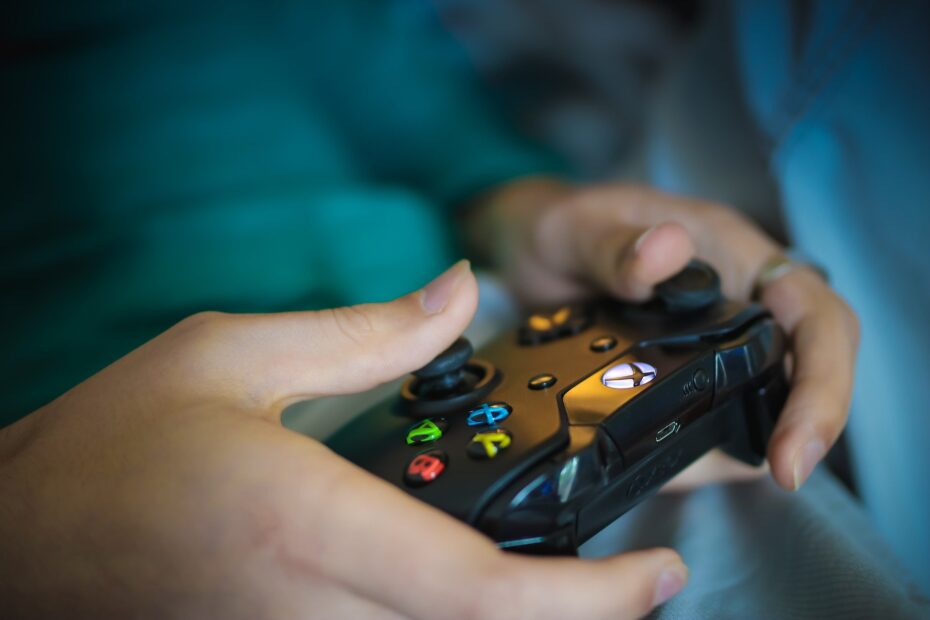 With diversity and inclusion (D&I) high on the agenda, particularly in June during Pride Month, it came as a shock to most in the industry to see three consecutive occasions where media companies had fallen foul of a lack of diverse representation. On LinkedIn, there was outcry and dismay as Gambling Insider published its Global Gaming Awards judging panel of 51 males and just one female. Such was the panel’s skewed gender imbalance, the faux pas was even picked up by The Guardian, a media outlet that never passes up an opportunity to knock the industry. This blunder was followed by iGaming NEXT which sent out an email showcasing a marketing panel comprising of 12 men but no women. The final straw was an email promoting a speaker panel from SIGMA – World’s Gaming Festival featuring nine men and, again, no women.