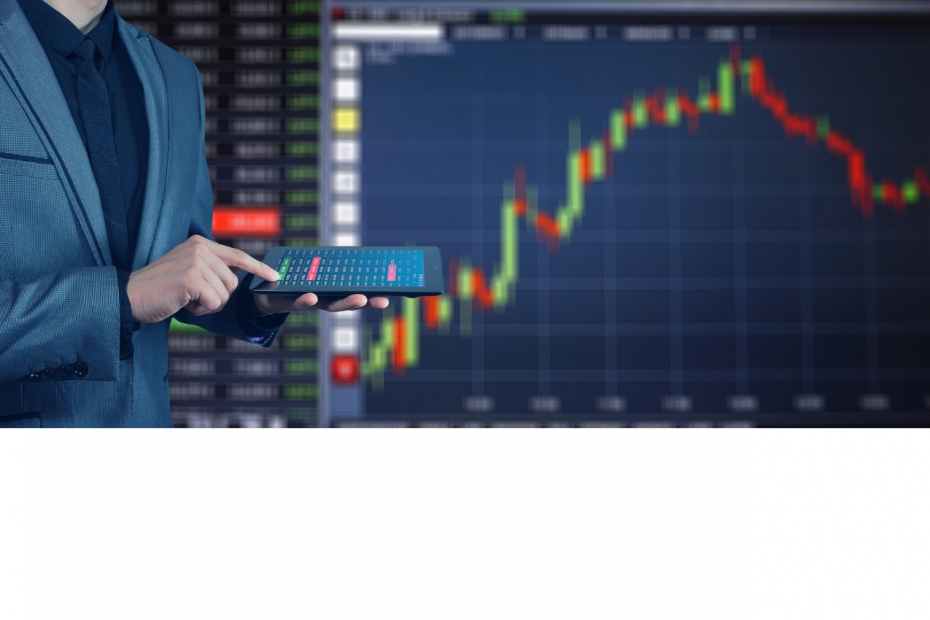 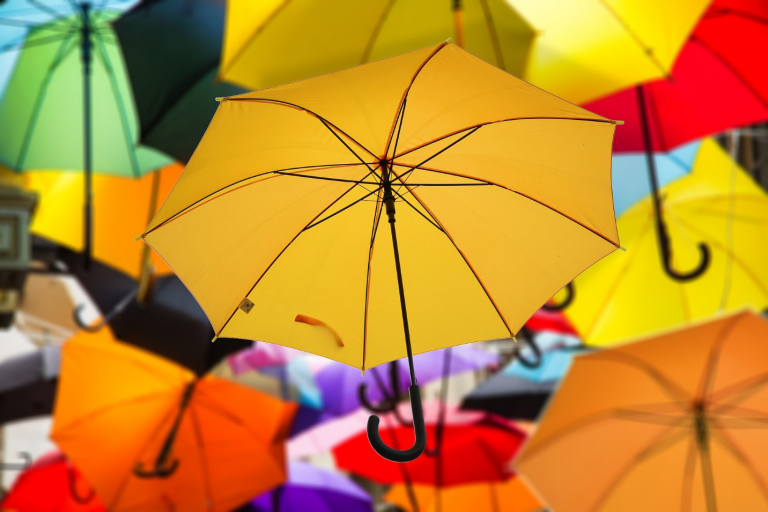 At the verge of the new decade, some racial rows have sparked here in the U.K.. In late December 2019, two elite schools in the U.K. were embroiled in controversy after rejecting scholarship donations, earmarked for white working class boys. A Twitter announcement from the London Mayor, Sadiq Khan, to encourage young black women to apply for a creative programme has been met with accusations of him being racist on the cyberspace. Last but not least, on New Year’s Day, BBC News reports that a record number of primary school children are being excluded from school for racist bullying.

This is quite a tense start to the decade, with the diversity and equality debate getting more and more polarized – even among the very young. How will the decade pan out, from the perspective of diversity and inclusion?