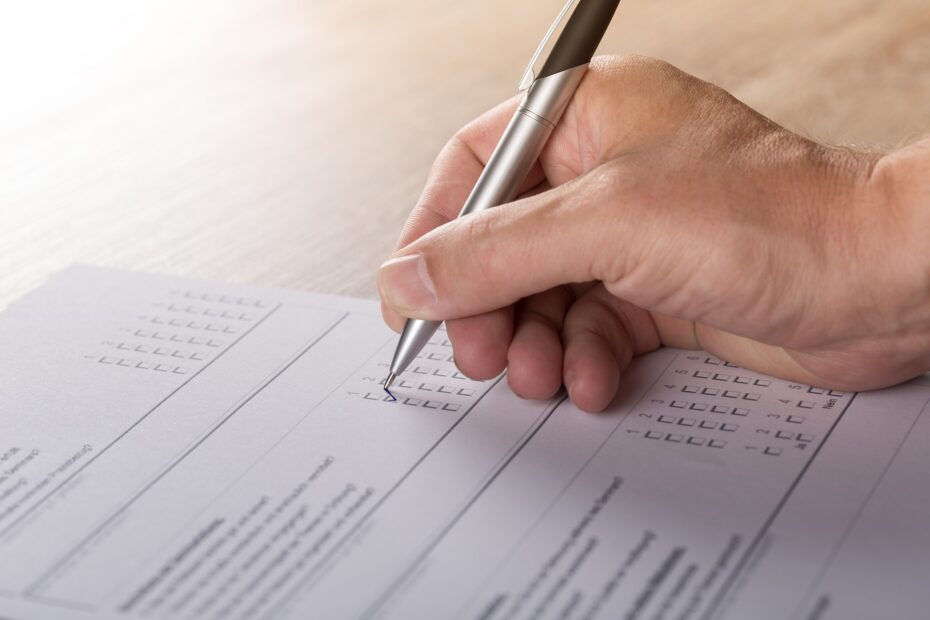 Attitudes on diversity in the workplace vary depending on the race, gender and political affiliation of who’s being asked, according to results of a survey released March 15 by Taft Communications and the Eagleton Center for Public Interest Polling at Rutgers University–New Brunswick.

Read more at: the NJBiz webpage