The Importance Of Having Diversity In The Workplace 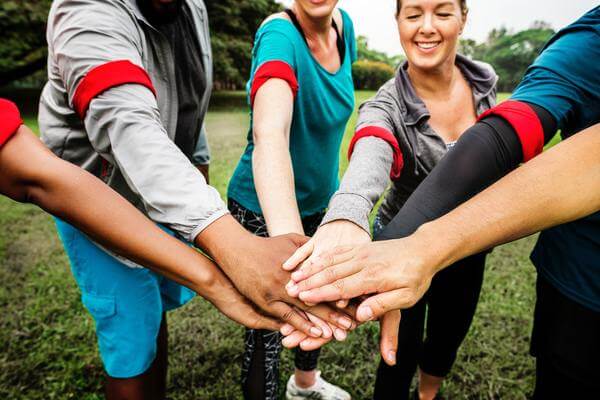 The Importance Of Having Diversity In The Workplace

Recruiting from a diverse pool of people can benefit the company as well as its employees, says science. 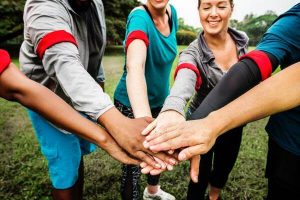 Even though considering differing opinions and opposing points of view during a brainstorming session can be frustrating, the process almost always seems to lead to an elegant and feasible solution. According to research, the same principle can be applied at work—studies show a diverse workforce can boost employee performance as well as that of the company as a whole.

The more diverse the board of a company is the better, suggests a study conducted by McKinsey. Examining the performance of 180 publicly traded companies in France, Germany, the United Kingdom, and the United States over the period from 2008 to 2010, their researchers found that companies with more women and foreign nationals as part of senior teams performed much better than less diverse boards.

For companies that ranked in the top quartile of executive-board diversity, the returns on equity were 53 per cent higher on average than those in the bottom quartile. Similarly, earnings before interest and tax (EBIT) margins were 14 per cent higher at the diverse companies as well.